Would ending new fossil fuel approvals be good for the economy?

It is indisputable that fossil fuels, produced and consumed anywhere on the globe, are gravely endangering the environment on which we all depend for our food, fresh water, oxygen, physical and mental health. And we know that alternative clean industries present Australia with enormous job and investment opportunities (if Australia remains globally competitive in clean energy industries). So why are we on track to open new projects?

The International Energy Agency (whose membership comprises major fossil fuel producing countries including Australia) determined that, to avoid that catastrophic outcome, the cutoff for approvals of new fossil fuel projects was 2021. Delaying this date any later will have increasingly costly consequences and will undermine our ability to provide a duty of care to all Australians.

Yet Prime Minister Albanese has claimed – without providing evidence – that if Australia took that momentous, desperately needed step, it would “devastate” our economy. 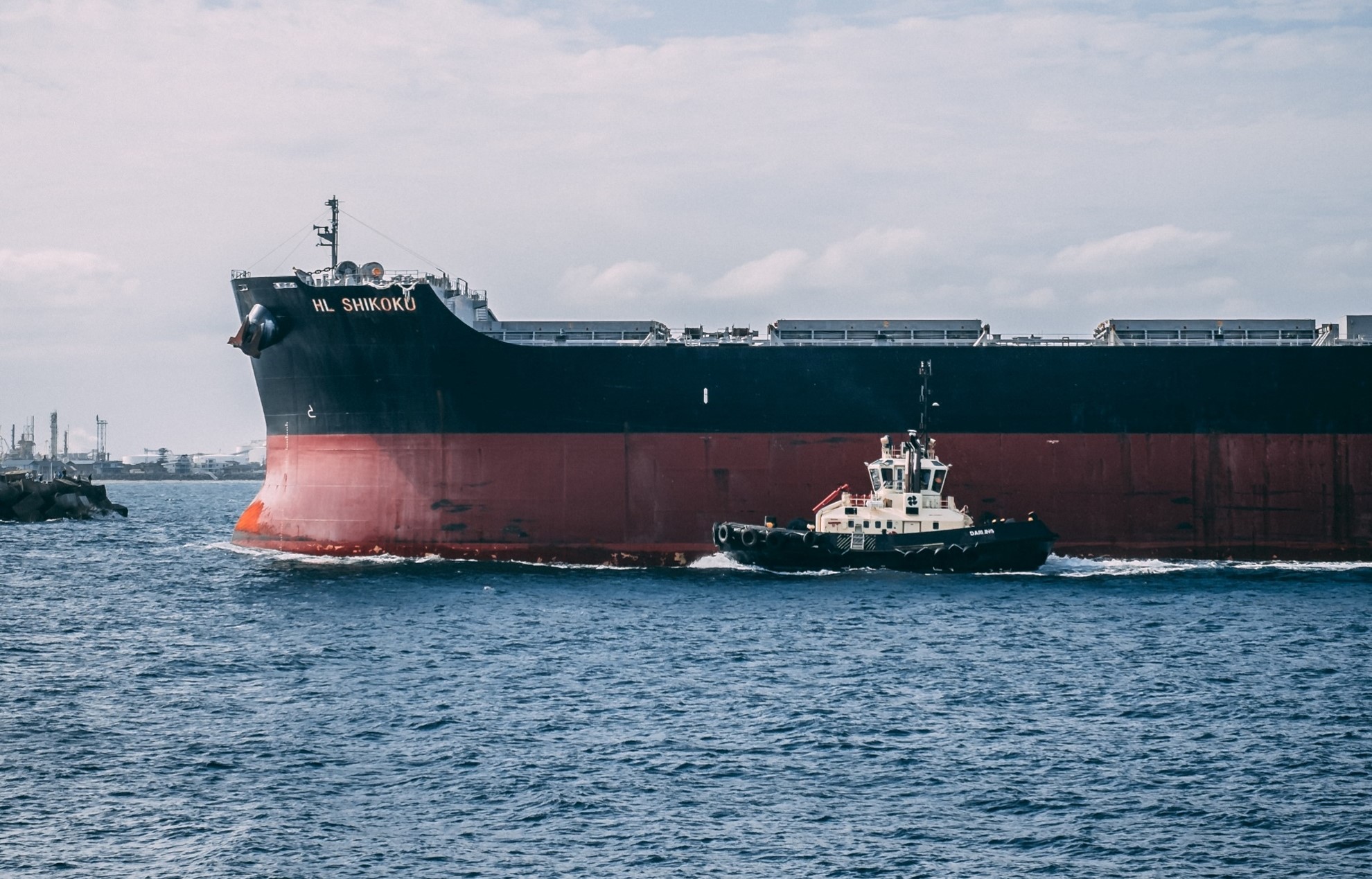 The claim begins with a significant over-estimation of the contribution the fossil fuel actually makes to our economy. The Australia Institute amongst other research organisations has prepared a series of useful rebuttals, including the following points:

Despite erroneous claims by the Prime Minister, neither climate scientists, the IEA nor activist groups are suggesting an immediate end to fossil fuel production. The key issue is whether Australia should stop approving new projects. And Australia wouldn't be the first either, with a number of responsible countries, some with substantial fossil fuel resources, calling time on new approvals.

How quickly would things change?

If Australia turned off the new fossil project approval tap today, little would happen immediately, because a typical fossil mine/well might have an approved life of 25 years. We would still be producing and exporting coal and gas for decades.

The graph below of Queensland and NSW approved coal production, from a 2016 report produced by The Australia Institute, highlights this point. Since 2016, many new mines and extensions have been approved and commenced production. As such, it is likely that following the introduction of any moratorium, the reduction in the first decade would be in the order of a gradual 1% or so per year as shown in the graph. 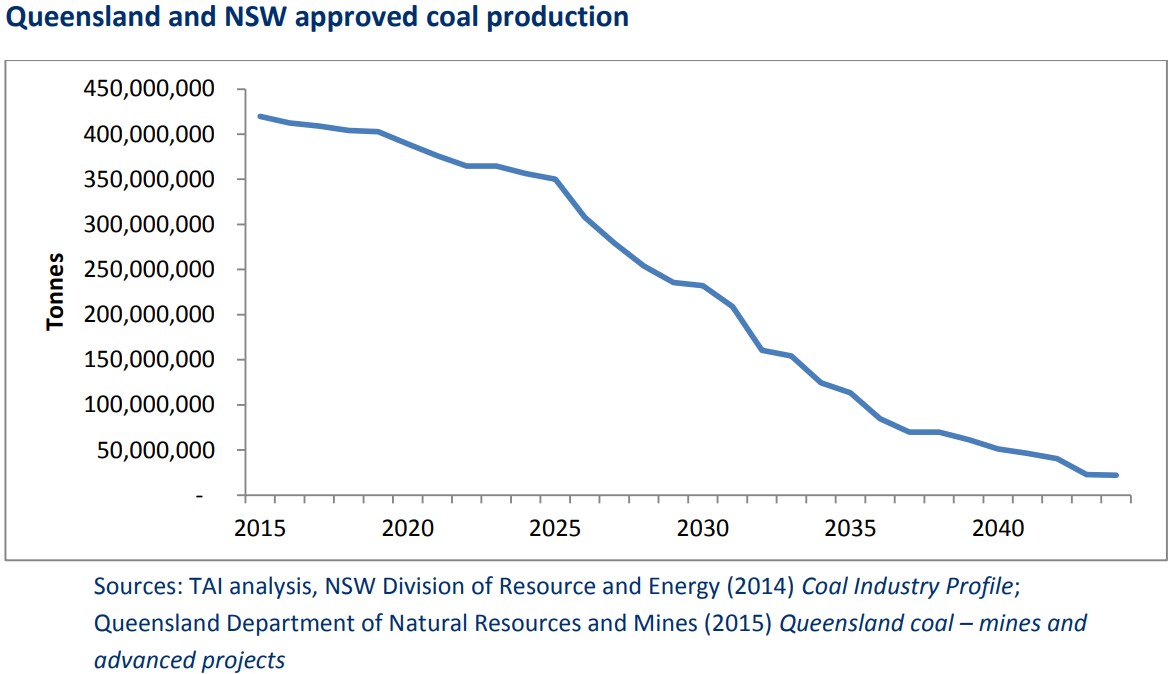 This would be good news for jobs

That slow rate of decline gives plenty of time to retrain and support affected workers to secure new jobs as existing mines and wells reach the end of their approved production. If Australia was to become a renewable export superpower it could potentially deliver ten times more jobs than are lost, with estimates of well over a million new jobs (including transitioning the domestic economy). Indeed, EY found “stimulus programs backing clean energy… would create nearly three times as many jobs for every dollar spent on fossil fuel developments.”

There's also plenty of time to replace our traditional energy industries with clean energy industries. Particularly if we prioritise this economic opportunity with the urgency it requires, and address the current challenge of lengthy approval timelines, including those for new transmission investments.

In fact, in a recent analysis, the Reserve Bank of Australia concluded, “The overall impact of reduced fossil fuel exports on GDP is expected to be relatively small and gradual. The direct contribution of fossil fuel exports to annual GDP growth would be on average 0.1 percentage points lower in the Net Zero scenario relative to the baseline. There would also be flow-on impacts to associated activity; however, these impacts are likely to be partly offset, over time, by opportunities in other sectors.” (emphasis added)

The “devastated economy” claim is a myth peddled by the fossil fuel lobby, which has been swallowed and regurgitated by politicians from both major parties. It is another tactic used to delay serious emissions reduction efforts. But it’s not in the interests of Australians, particularly our young people.

Join us in calling on the Environment Minster to uphold her Duty of Care to protect young people in her decision making on fossil fuel approvals. 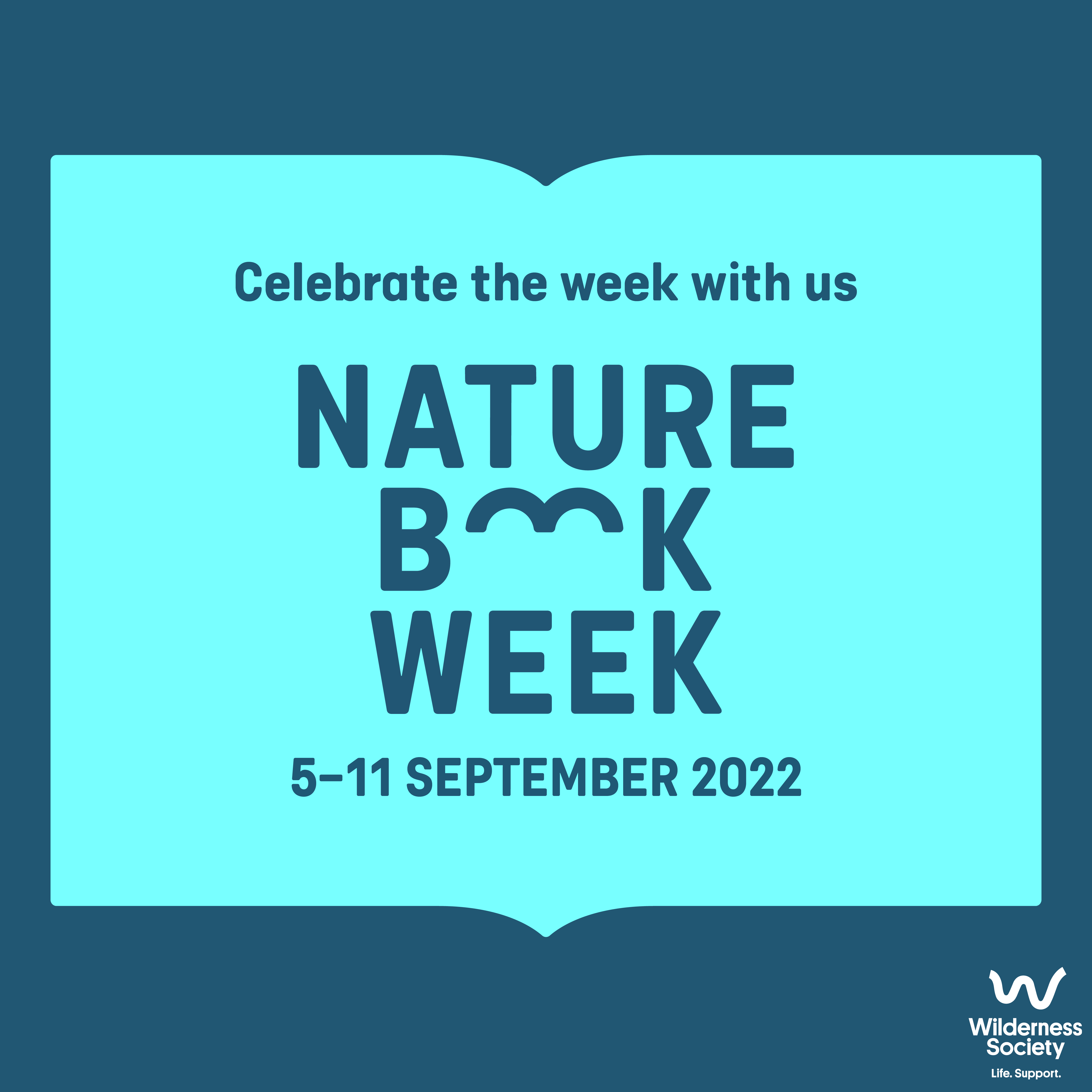 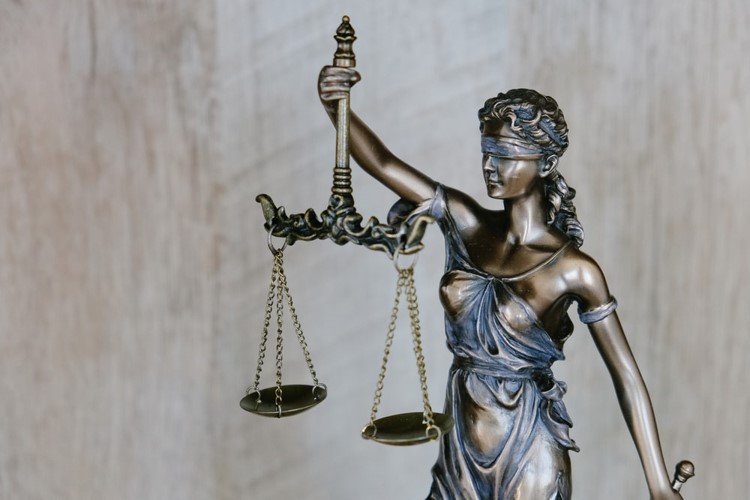 What Could a Good Climate Action Bill Look Like?