The final step to becoming a spokesperson for Australian Parents for Climate Action is sticking to our key messages.

Australian Parents for Climate Actions spokespersons are a powerful voice for change. Please remember to stick to these messages and abide by AP4CA values and ethos to maximise our strategic impact.

Let us know about your media opportunity:

Getting started: Introduce yourself and AP4CA

Our Successes so far

Actions your audience can take

Ask them to join with 12,000 other parents around Australia to sign the open letter to the PM to Solar Our Schools. Go to www.ap4ca.org/solourourschools

The next step in this spokes training program is to find pat yourself on the back for being totally awesome. You'll be hearing from us about media opportunities! 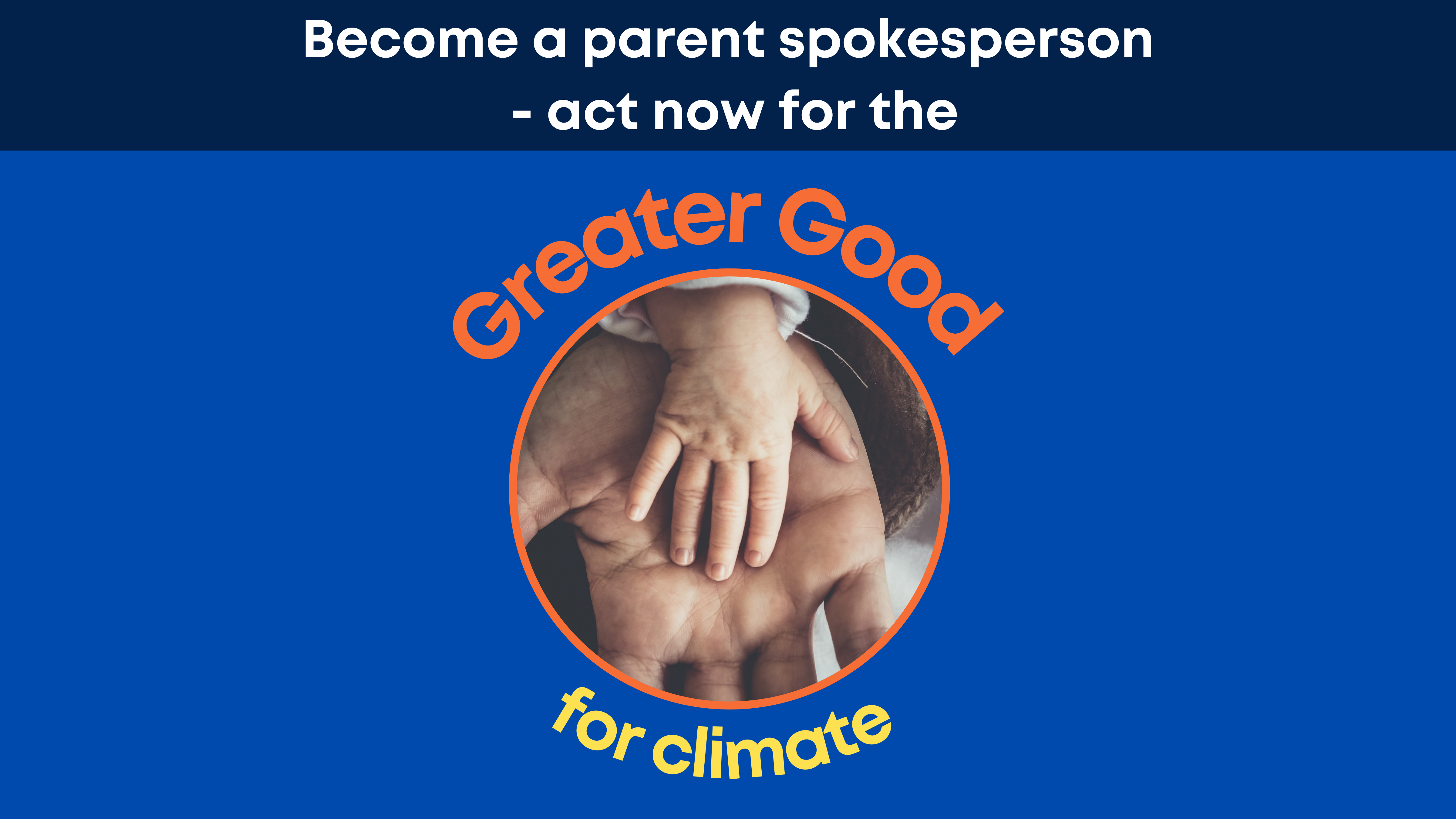 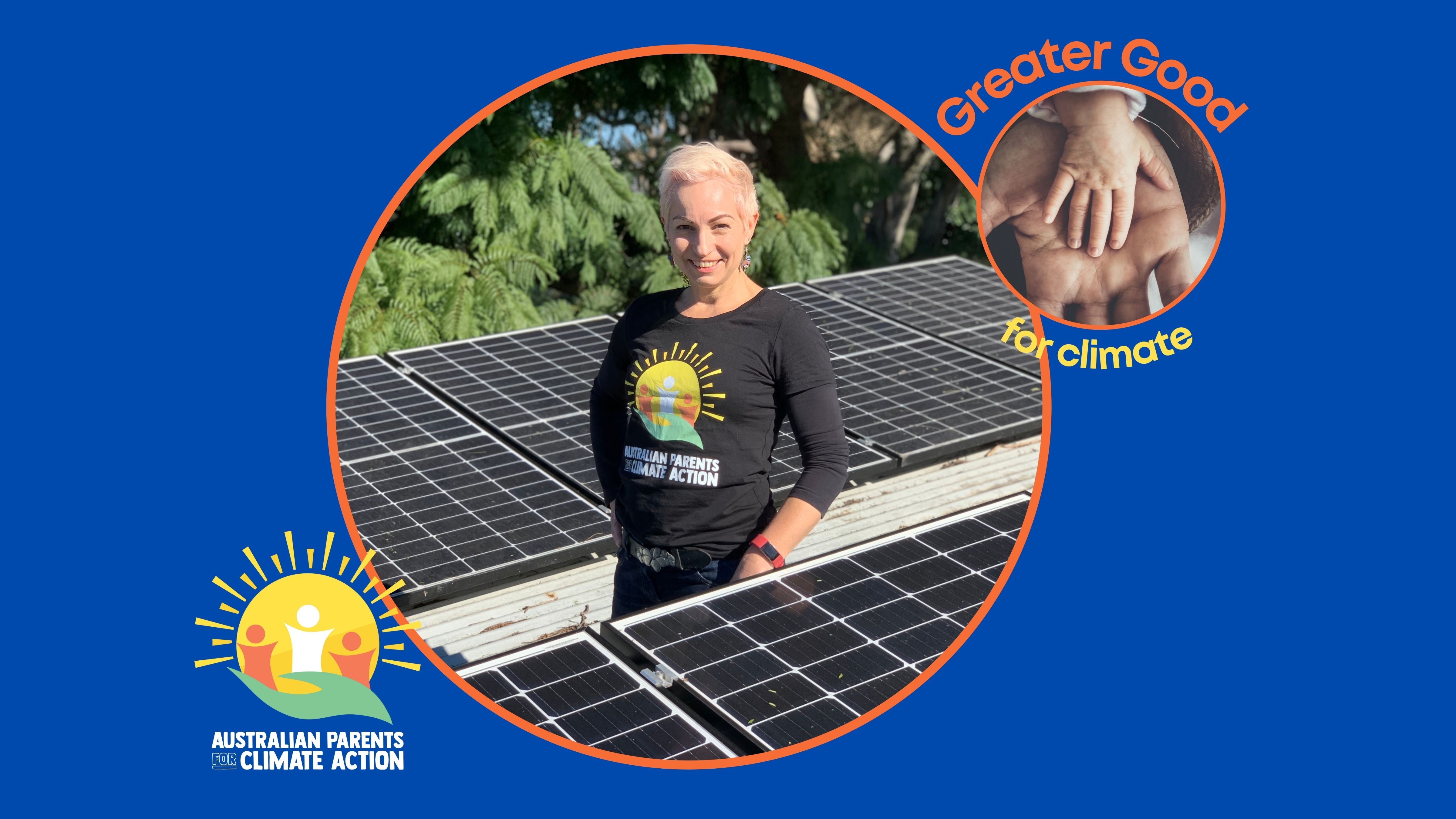 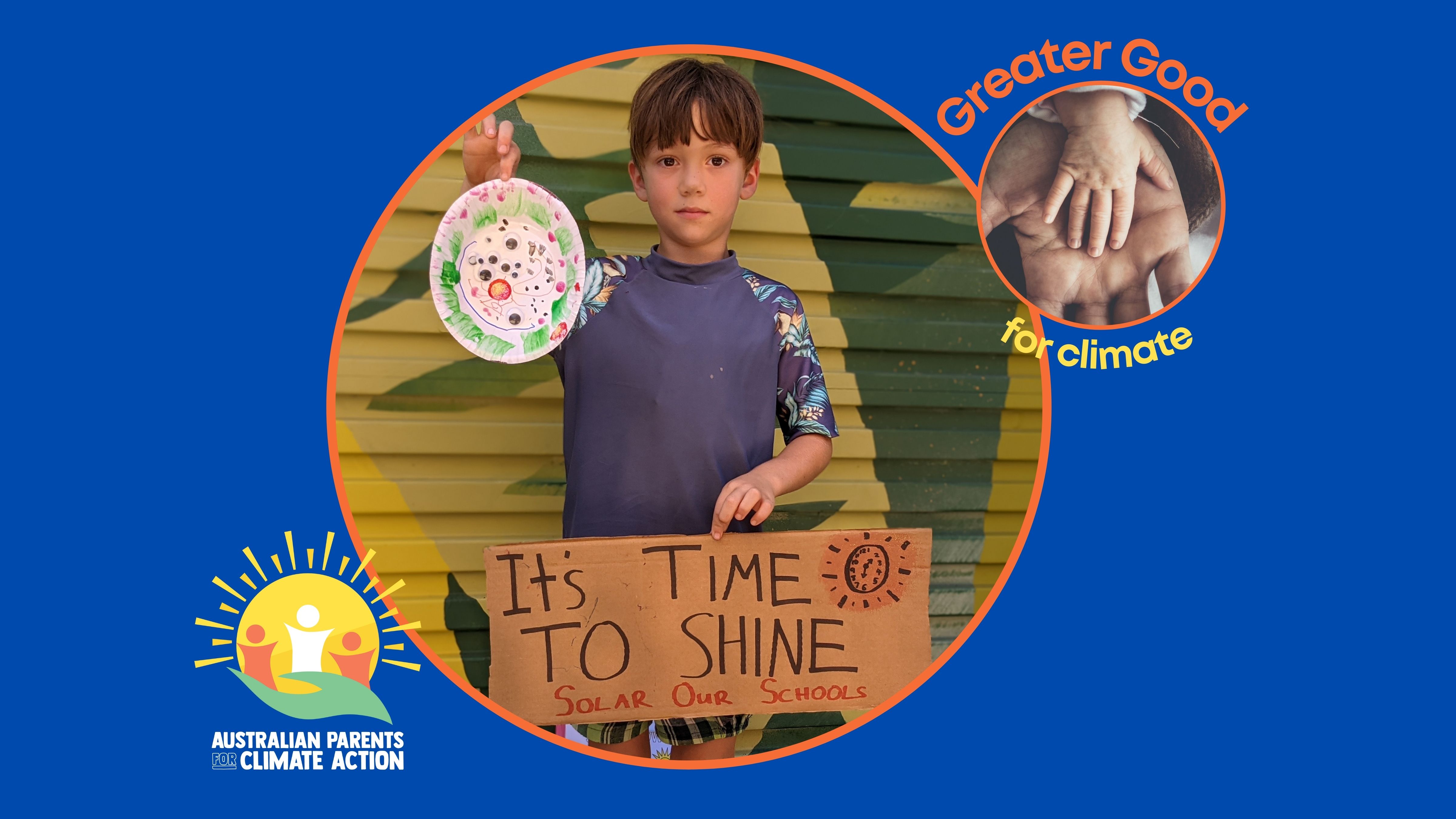 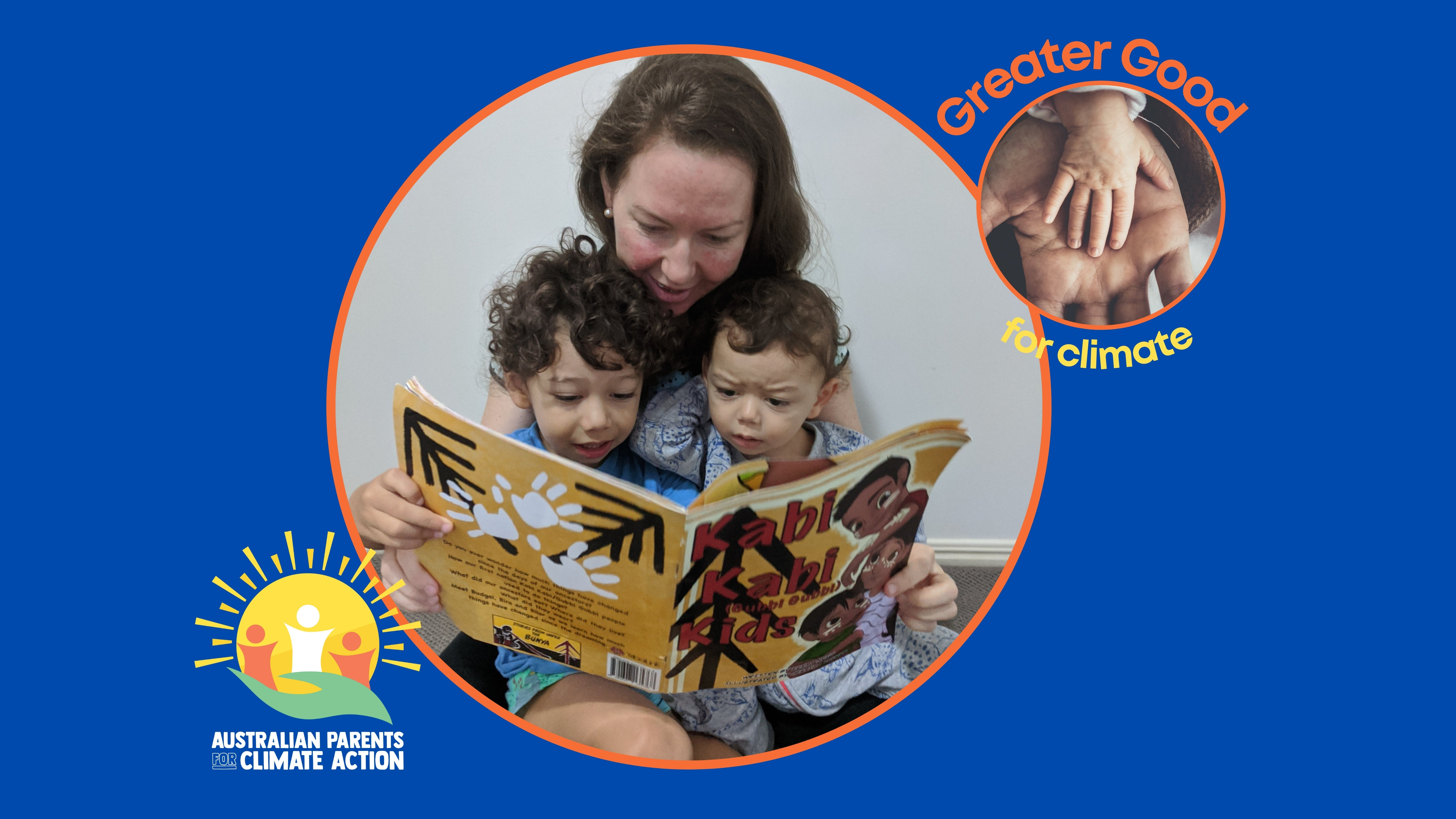