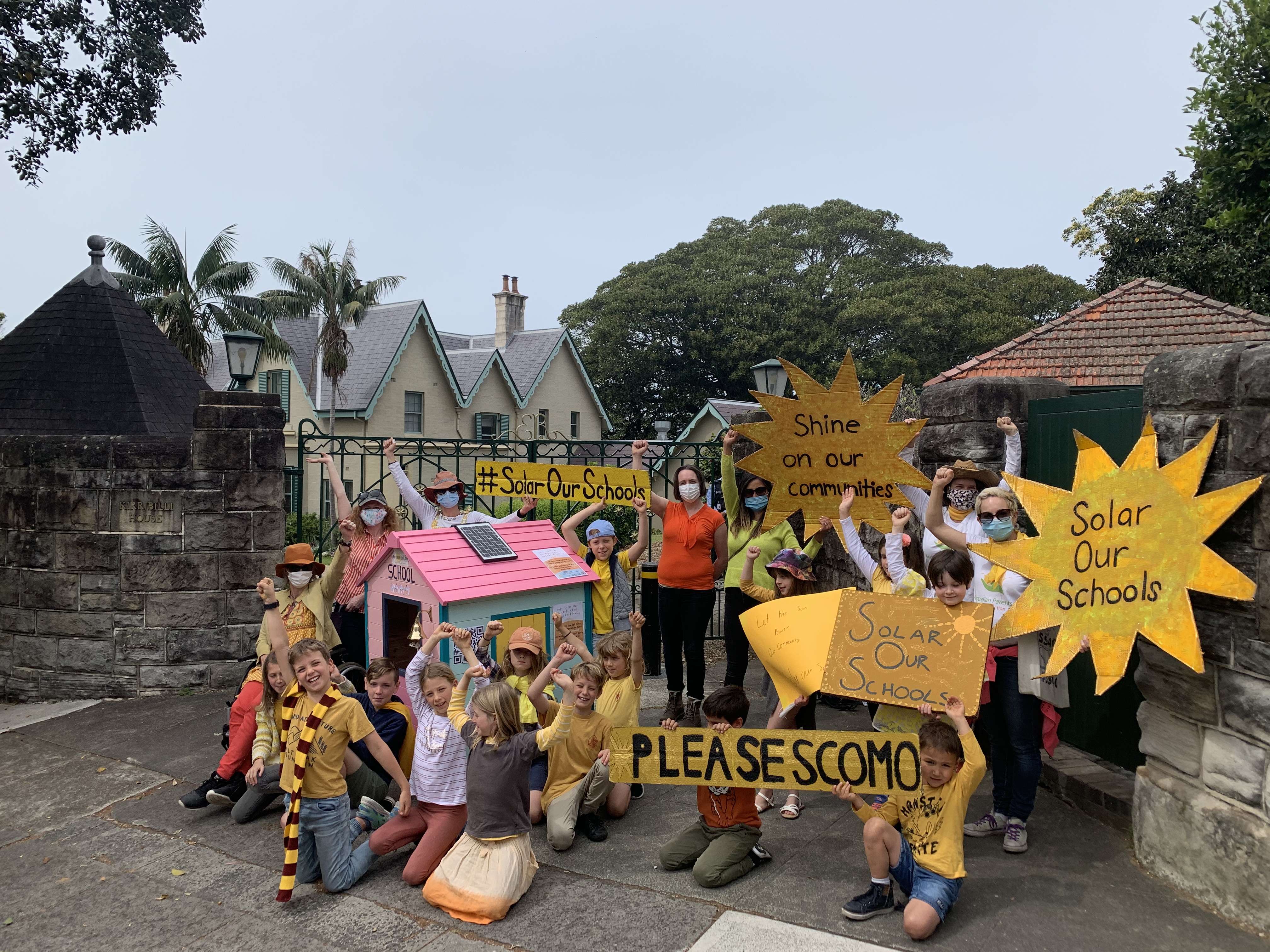 More than 10,000 Australian parents have signed an open letter asking Prime Minister Scott Morrison to fund solar panels and batteries for all Australian schools and early childhood centres. A COVID-safe convoy of 20 parents delivered the petition via a ‘solar-powered cubby house’ to the Prime Minister’s residence at Kirribilli House, on Wednesday 30th of September 2020.

Suzie Brown, National Director, Australian Parents for Climate Action said “Solar Our Schools would solve the Federal Government’s energy woes, create thousands of jobs, save thousands of dollars in energy bills that can be spent on education resources, and help make the climate safer for our kids. It’s a no-brainer. Instead of wasting taxpayer money on gas, which won’t address climate change or electricity prices, the Prime Minister should be investing in solutions like Solar Our Schools, which solve pressing economic, environmental, and energy challenges today while setting us up for the future.”

Solar Our Schools would create over 7,000 jobs in renewable energy and education industries across Australia and save schools and centres money, according to research by Beyond Zero Emissions.

Having solar and batteries on all schools and early childhood centres would allow them to operate as virtual power plants for local communities, stabilising the electricity grid by providing dispatchable power during peak times when schools are closed, like school holidays, weekends and evenings.

Richard Buckingham, Principal of Queenscliff Primary School in Victoria said "Solar would make a huge difference to our school, saving us money on our bills and engaging the students in doing something positive on cutting carbon emissions. Government support would allow us to make this a reality, not just a dream." 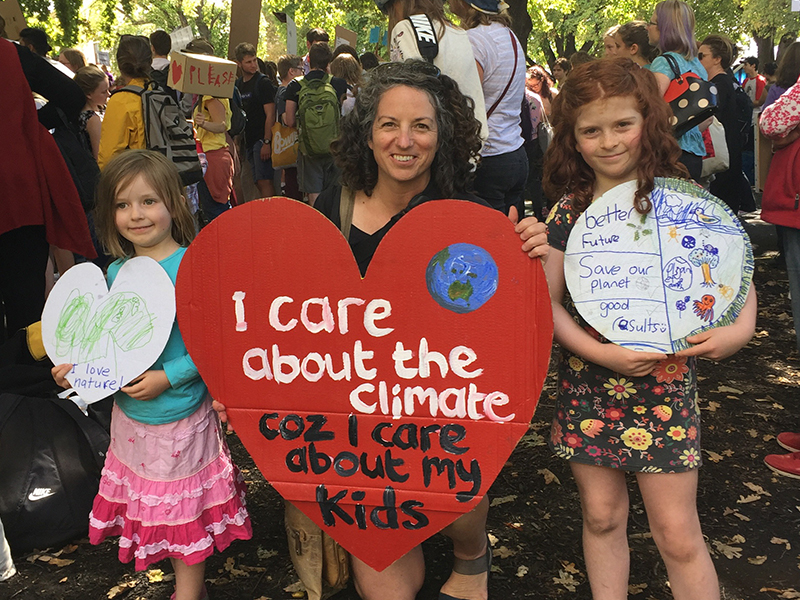 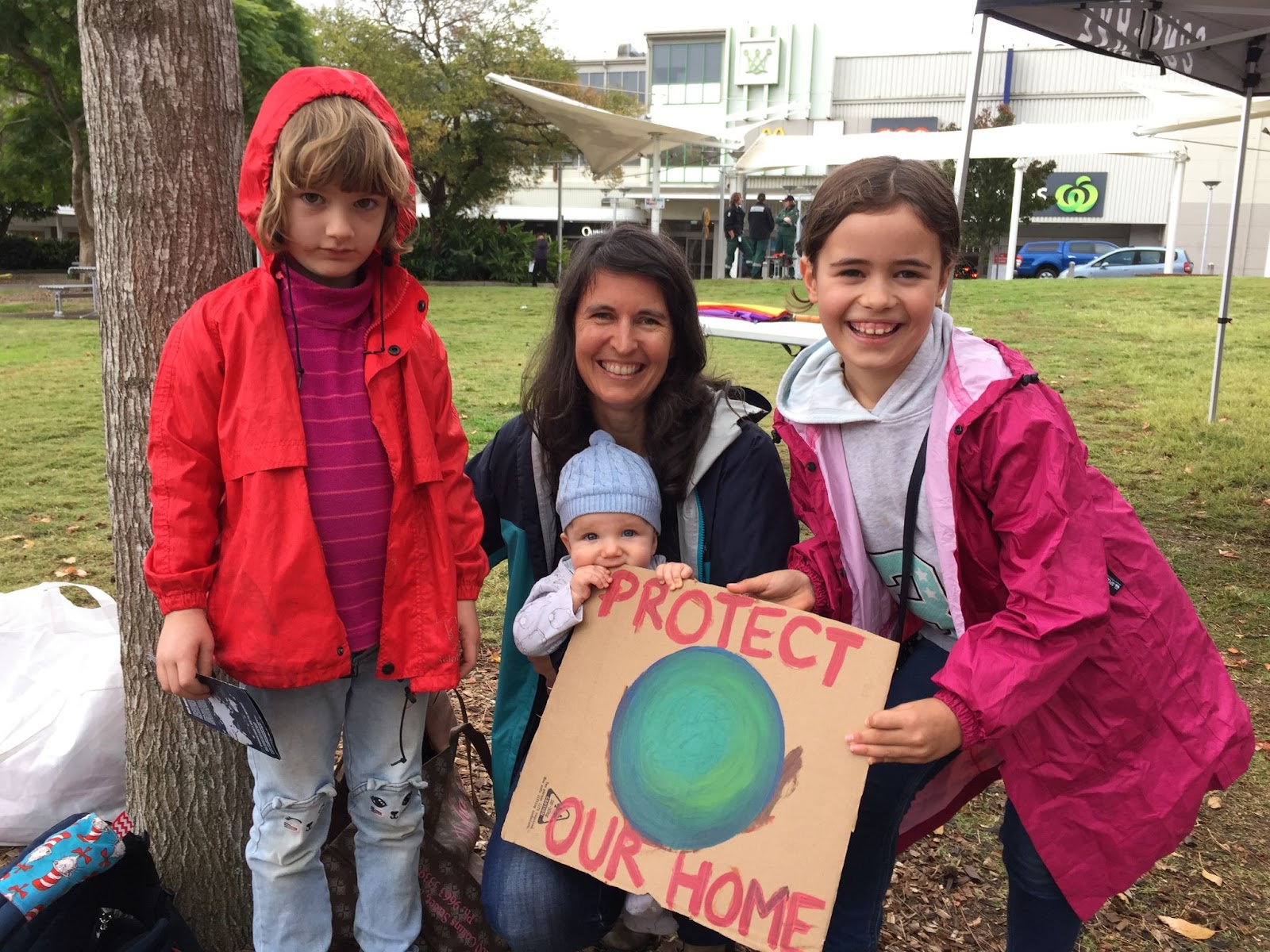 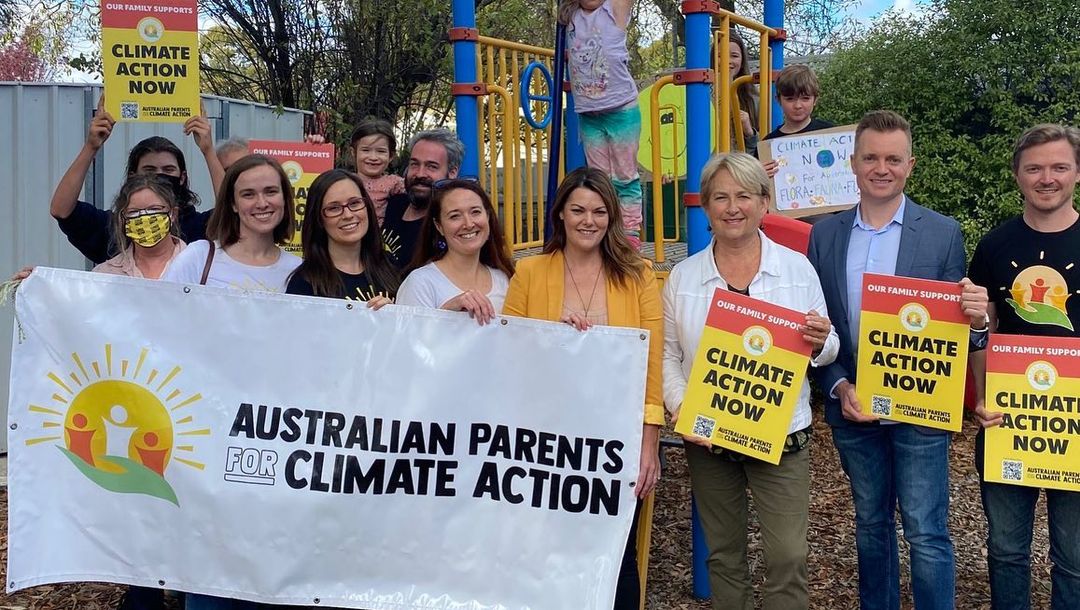