Opportunity missed for a Green Recovery 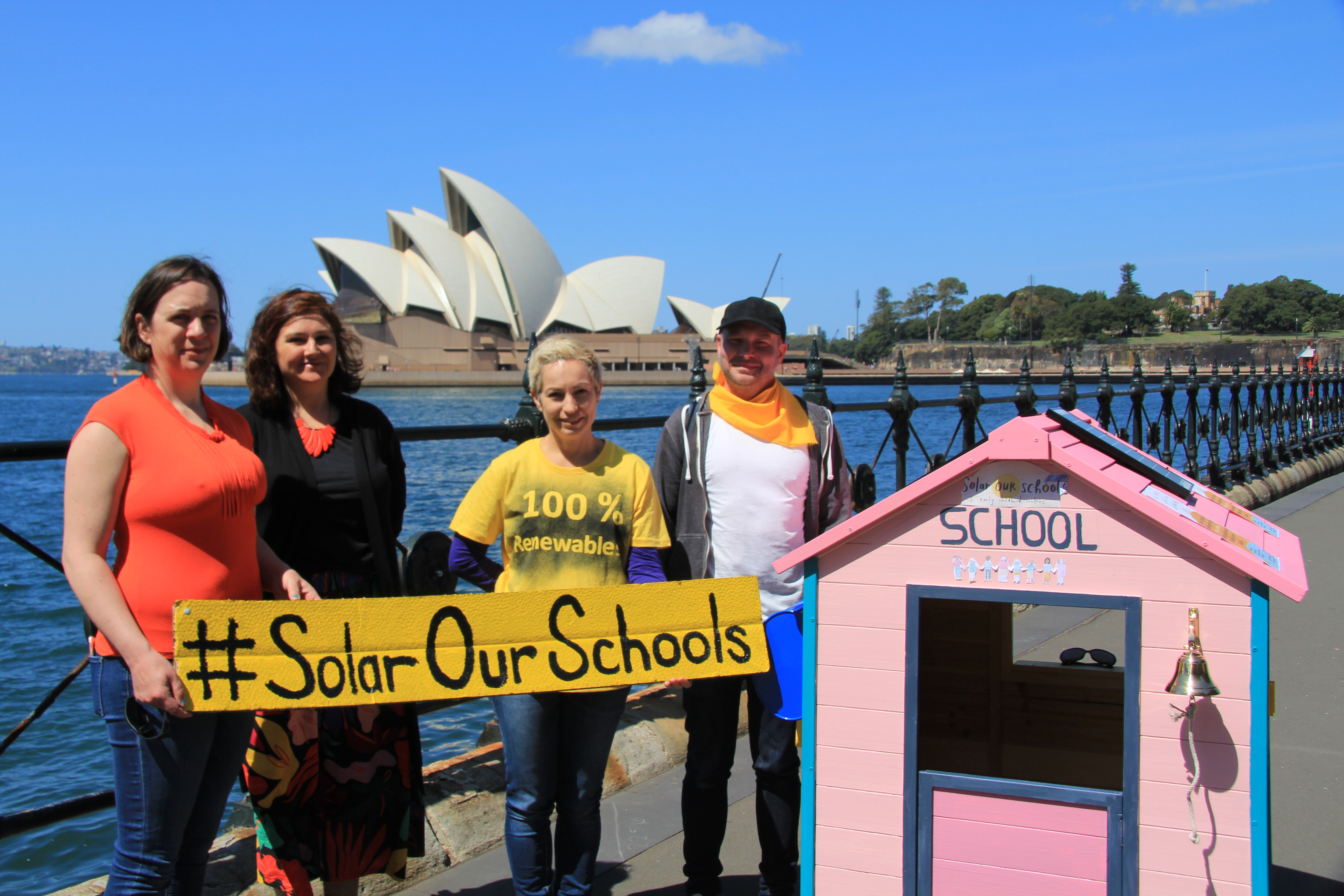 Opportunity missed for a Green Recovery

Australian parents asking for a safer future for their children have been ignored in this Federal Budget, saying a key opportunity has been badly missed for a green recovery from Covid-19 that also addresses the dire climate threat.

More than 10,000 parents sent a loud message to the Federal Government in the lead up to the Federal Budget that they want investment in renewable energy, in the form of an innovative initiative Solar Our Schools, which would see solar and batteries put on all schools and early childhood centres.

But the government has instead chosen to invest in a gas-led recovery, embedding its relationship with the fossil fuel industry.

The Solar Our Schools initiative was devised and presented to the government by Australian Parents for Climate Action, a group formed by parents who are advocating for a safe climate for their children’s future.

“We are motivated by love - for our children and families. Last summer’s extreme bushfire season saw many parents alerted to the dangers of an unsafe future for our children if we don’t act now on climate“, says National Director Suzie Brown, who based the Solar Our Schools initiative on breakthrough hard data provided by Beyond Zero Emissions ‘Million Jobs Plan’.

Solar Our Schools would see all schools and early childhood centres equipped with federally-funded solar and batteries, turning them into local virtual power plants able to release 1000 megawatts of dispatchable power into the energy grid at peak times.

“So we are sorely disappointed the Federal Government has outrightly ignored the voices of parents Australia wide who have called for the investment in Solar Our Schools, which would create jobs in renewables, save schools money on energy bills to put towards educational resources, and save millions of tonnes of carbon emissions per year. But we haven’t given up hope. The sun is still rising for Solar Our Schools”, says Brown, who is meeting with Federal Energy Minister Angus Taylor’s office next week.

“A massive opportunity has been missed by this federal government, but sometimes you need to lead from behind, and that's what Australian parents are doing by continuing to advocate for sensible energy solutions that will shepherd in a safer future for our children”, says Brown. 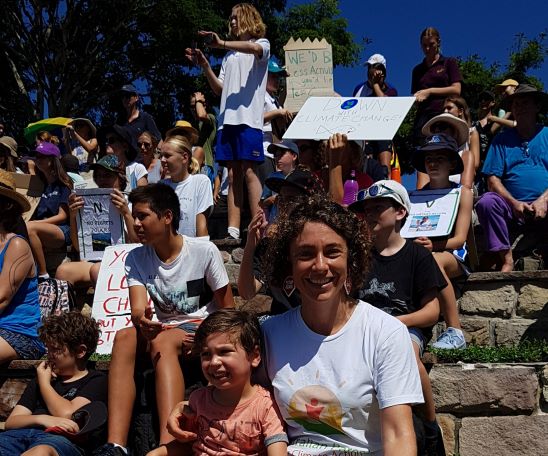 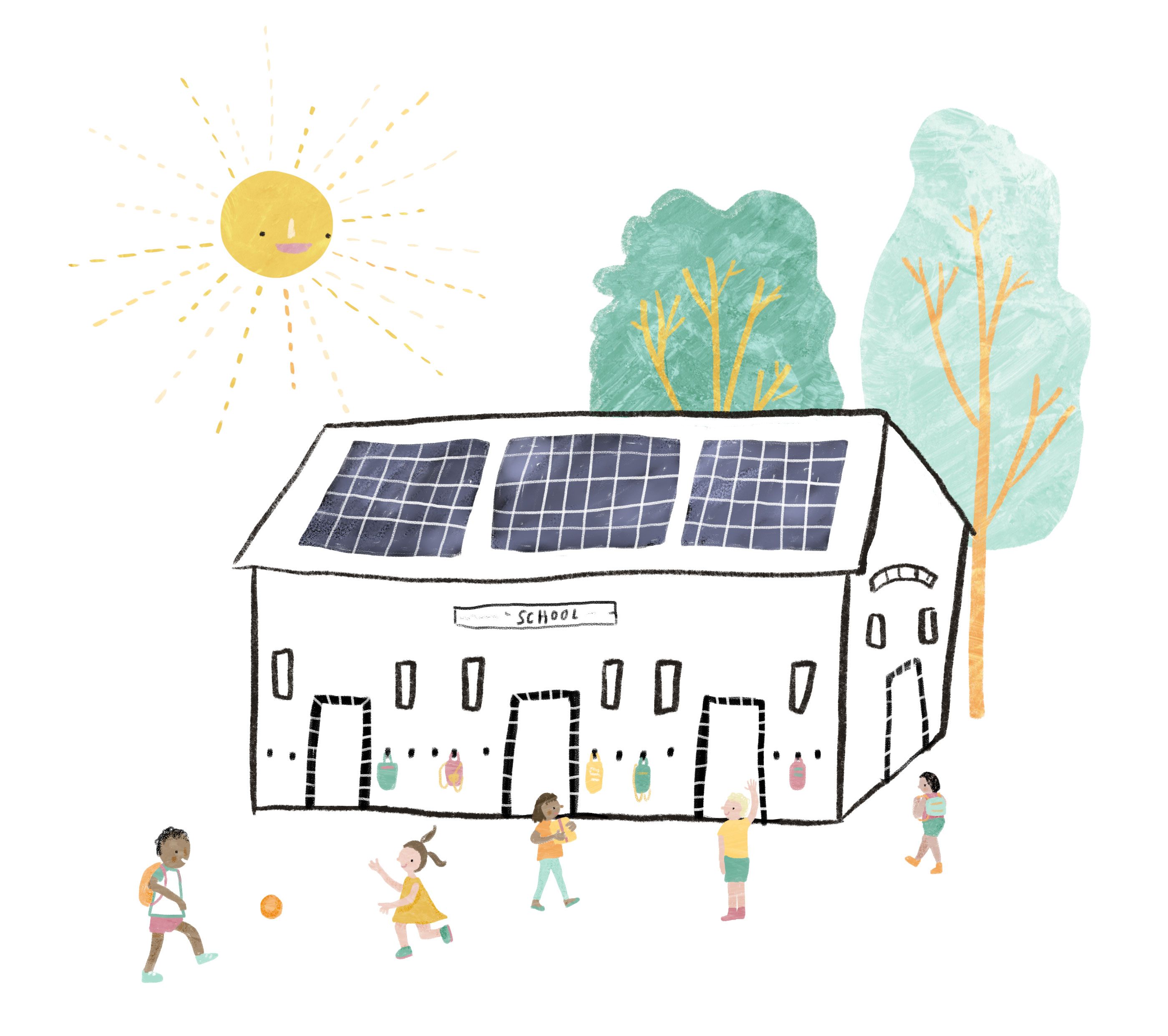 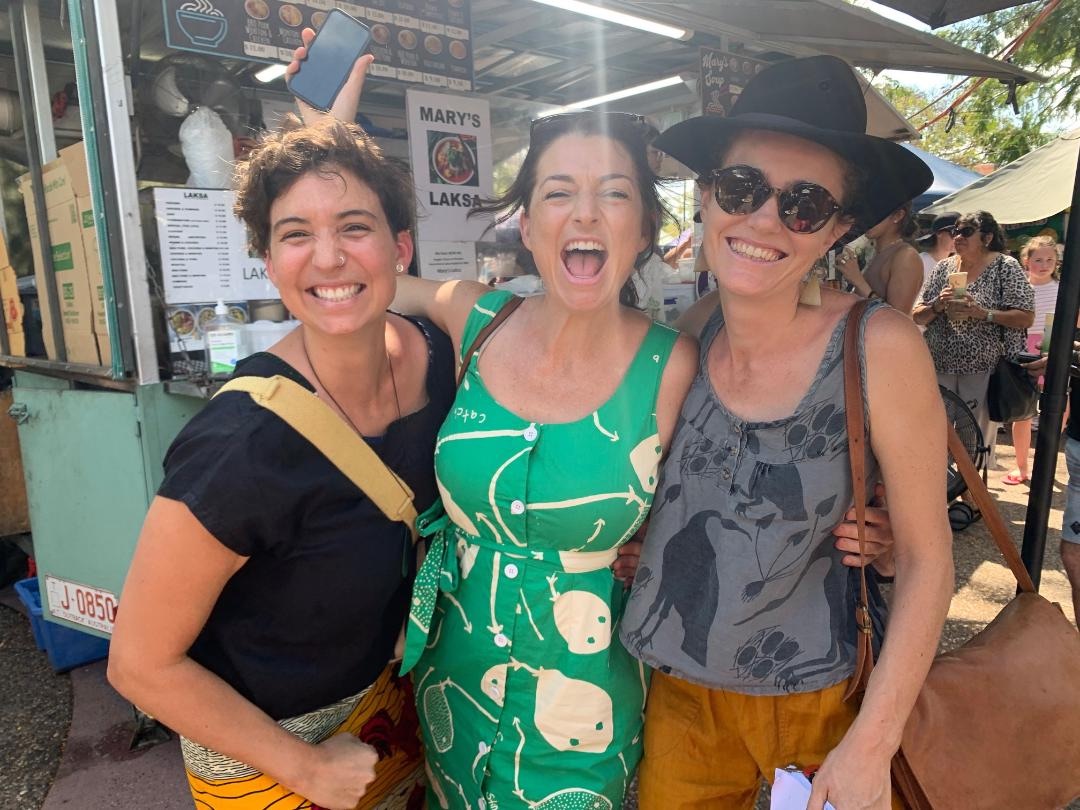 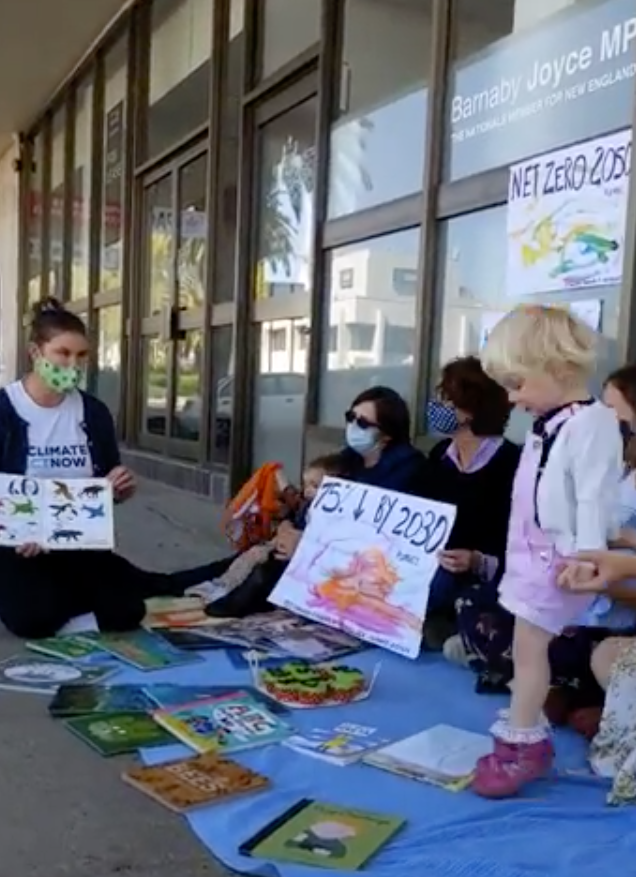