OPEN LETTER TO THE PM - PROTECT OUR CHILDREN'S FUTURE

As a father and as the leader responsible for the futures of 6 million Australian children, we write to you on United Nations World Children’s Day asking you to protect the future health and safety of our children from climate breakdown.

20th November is the day of the declaration of the United Nations Convention on the Rights of the Child, to which Australia is a signatory. It commits signatories to protect the right of all children to health, protection and safety.

Australian children are already being affected badly by climate change. Climate change is contributing to longer and more ferocious bushfire seasons,X which are destroying children’s homes and their families’ livelihoods.

Many parts of Australia are suffering through the worst drought in history.X Many children are suffering as their family farms and rural towns become unviable and families are forced to move away.

Heat waves are becoming longer, hotter and more frequent in Australia.X Babies and children struggle with heat more than adults.X

Both the direct and flow-on effects of climate change affect children’s psychological wellbeing.X With children and teenagers facing an inhospitable world if we continue on business as usual towards a 3oC temperature rise, they are becoming more and more anxious and depressed. Many children are starting to feel that their future has no hope. The mental health crisis will greatly worsen if they are not given hope by seeing urgent action to tackle the climate crisis.

In Australia and globally children are particularly vulnerable to the negative effects of climate breakdown - children suffer about 90% of the disease burden from climate change.X

Climate disruption is causing more asthma, allergies and diseases that disproportionately affect childrenX and this will only increase unless we act urgently to curb greenhouse pollution and drawdown the excess carbon in the atmosphere.

A future of over 2°C warming would be a dire world for our children.

Global warming is already damaging global agricultural production and food security. It is predicted that there will be 25 million additional malnourished children by 2050 due to climate disruption.X

It is also predicted that there will be 200 million environmental refugees by 2050 if we do not stop climate breakdown.X X This will cause immense suffering to millions of children who are forced from their homes when climate damage renders them uninhabitable.

To protect our children’s right to a safe and healthy life Australia needs to act now to cut our greenhouse emissions consistent with limiting warming to 1.5°C. Scientists tell us we must act now to avoid the most catastrophic impacts of climate breakdown.X

Many of the solutions to the climate crisis already exist,X including using clean, renewable energy like solar and wind, protecting our biodiverse forests, upholding Indigenous land rights and allowing no new fossil fuel projects.

We need to accelerate these actions in order to provide jobs and protect our food, water and homes for our kids.

Together we demand immediate emergency-scale action from the Australian Government to safeguard the future for our children, by committing to all new policies being consistent with limiting warming to 1.5°C, as advised by the Intergovernmental Panel on Climate ChangeX. 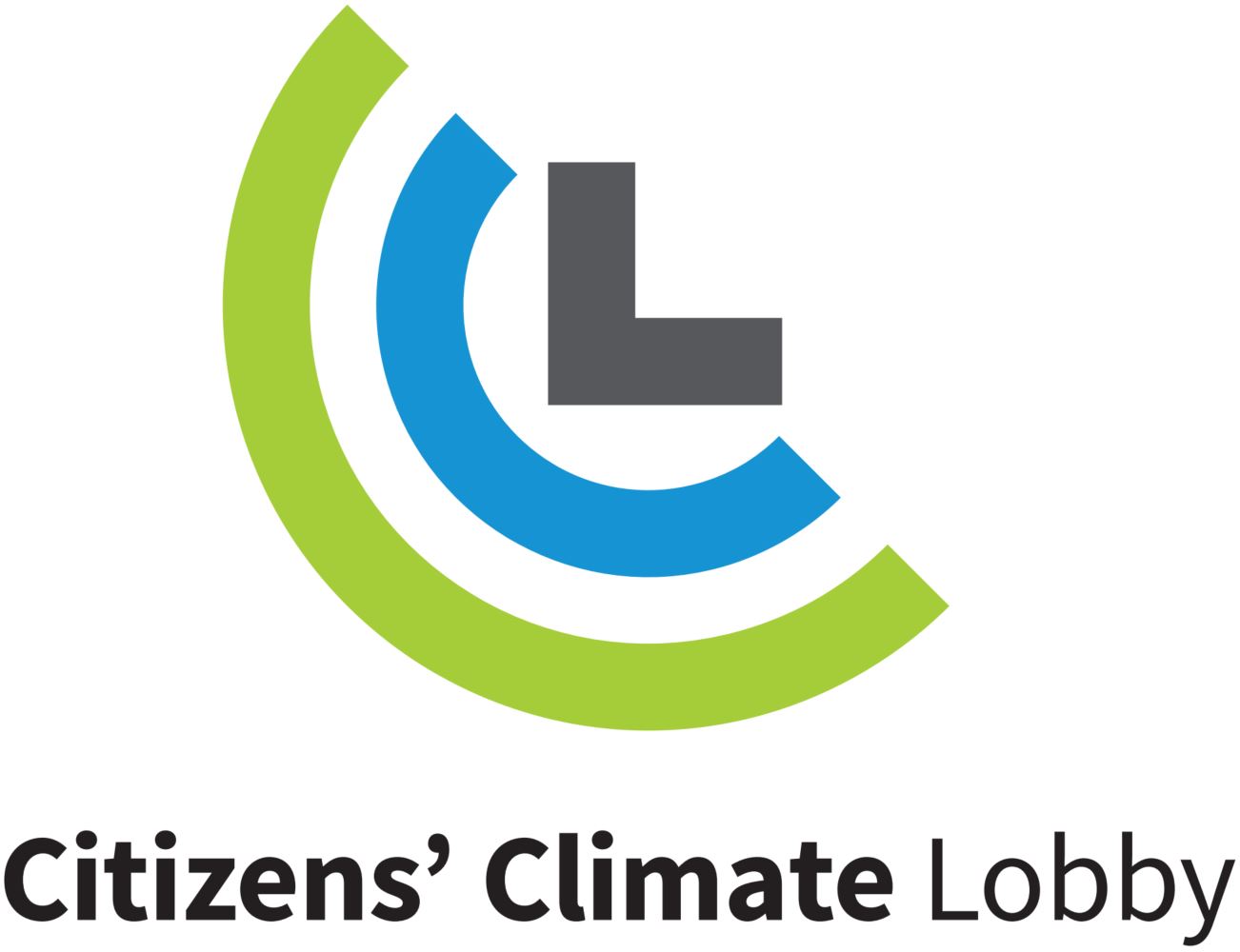