Nic Seton, CEO of Australian Parents for Climate Action said, “It’s the first time that Scott Morrison has recognised a climate disaster as a national emergency, but it’s not the first time he has ignored his responsibility to take greater action on the climate crisis.

“Families across Eastern Australia are paying a heavy price for the lack of preparedness and unchecked climate pollution that is making these events so much more extreme. Climate disasters are evidently an annual occurrence now. And it’s the people whose lives and homes are at risk who are being left to pick up the bill.

Ella Buckland, a mother and evacuee of Lismore who lost her home to the flood said, “We were lucky as we evacuated to my mum’s house early, as the next day all we could hear were people screaming for help from their rooftops. That’s not something I expected to experience when walking out onto my mum’s front deck in the morning. My daughter kept asking if police were coming to help the people screaming. I didn’t know what to say.

"As a mother I firmly believe that climate change will affect my daughter’s life more than it has affected mine. She will be exposed to increased flood events, fires and the associated costs. The Morrison Government needs to stop making climate action a political issue and start educating themselves to the reality of this change in our environment. The Morrison Government should take more action to reduce emissions and spend less time forcing victims of climate change to shake hands and pose for photos. Ultimately climate change is here whether or not Morrison believes it.

Australian Parents for Climate Action brings together more than 16,000 parents around Australia who want to see greater political will for climate solutions. 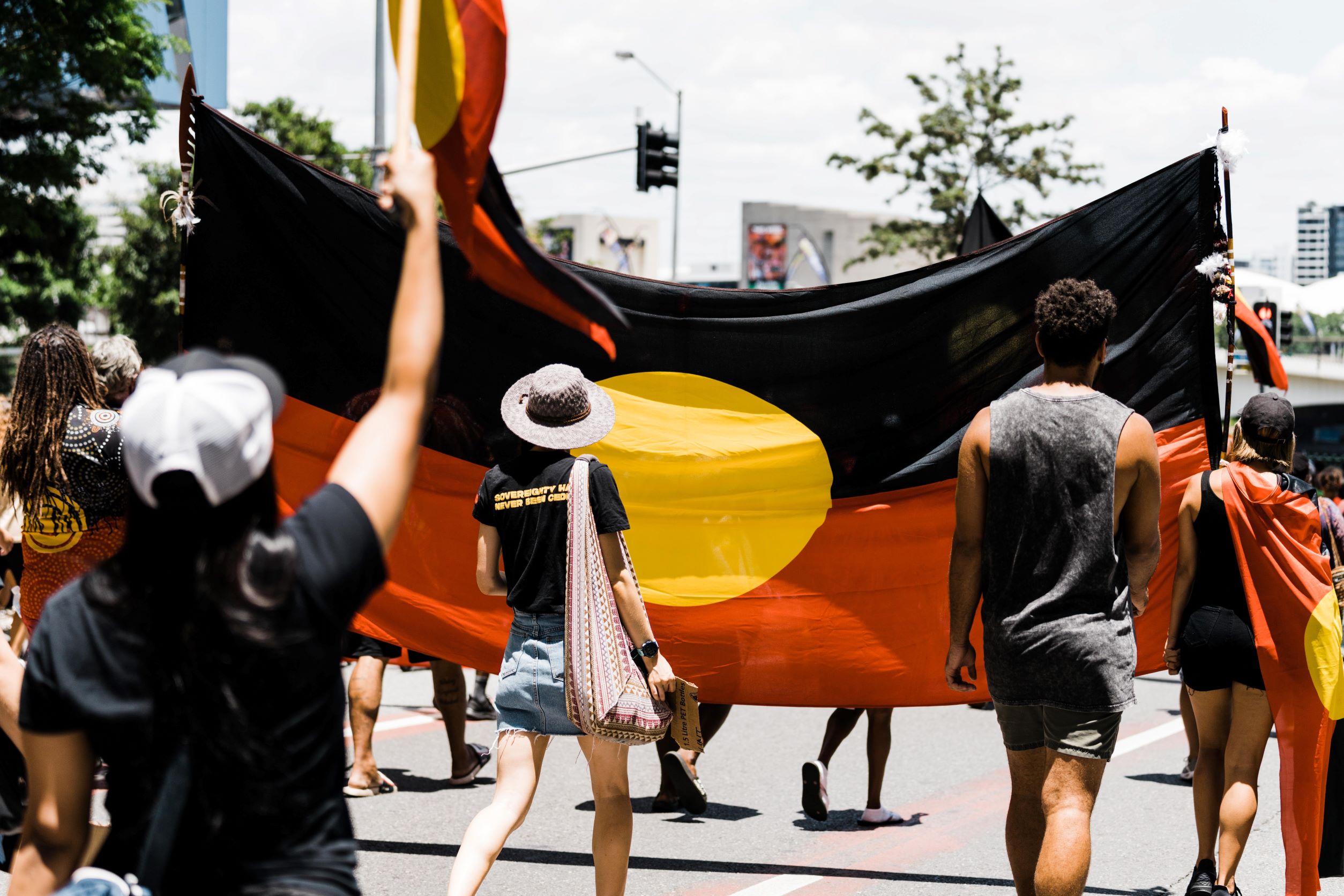 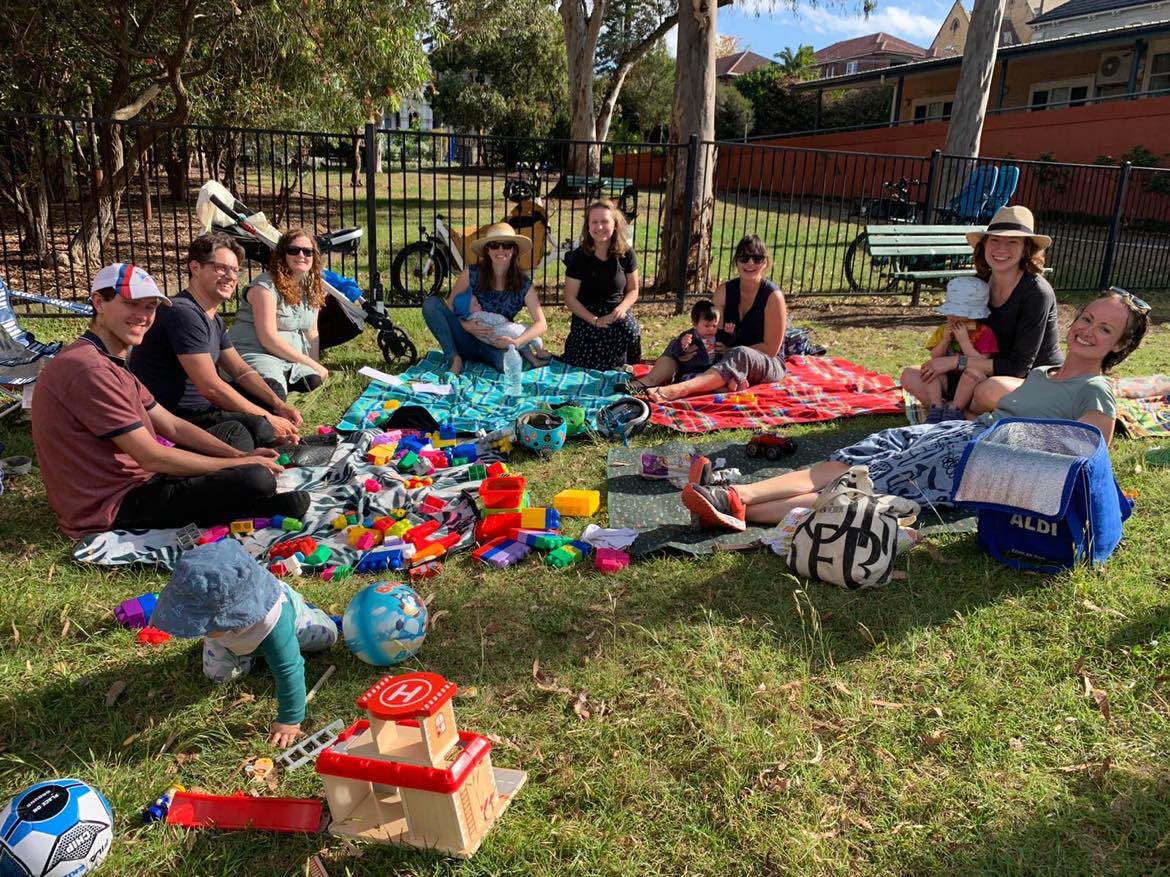 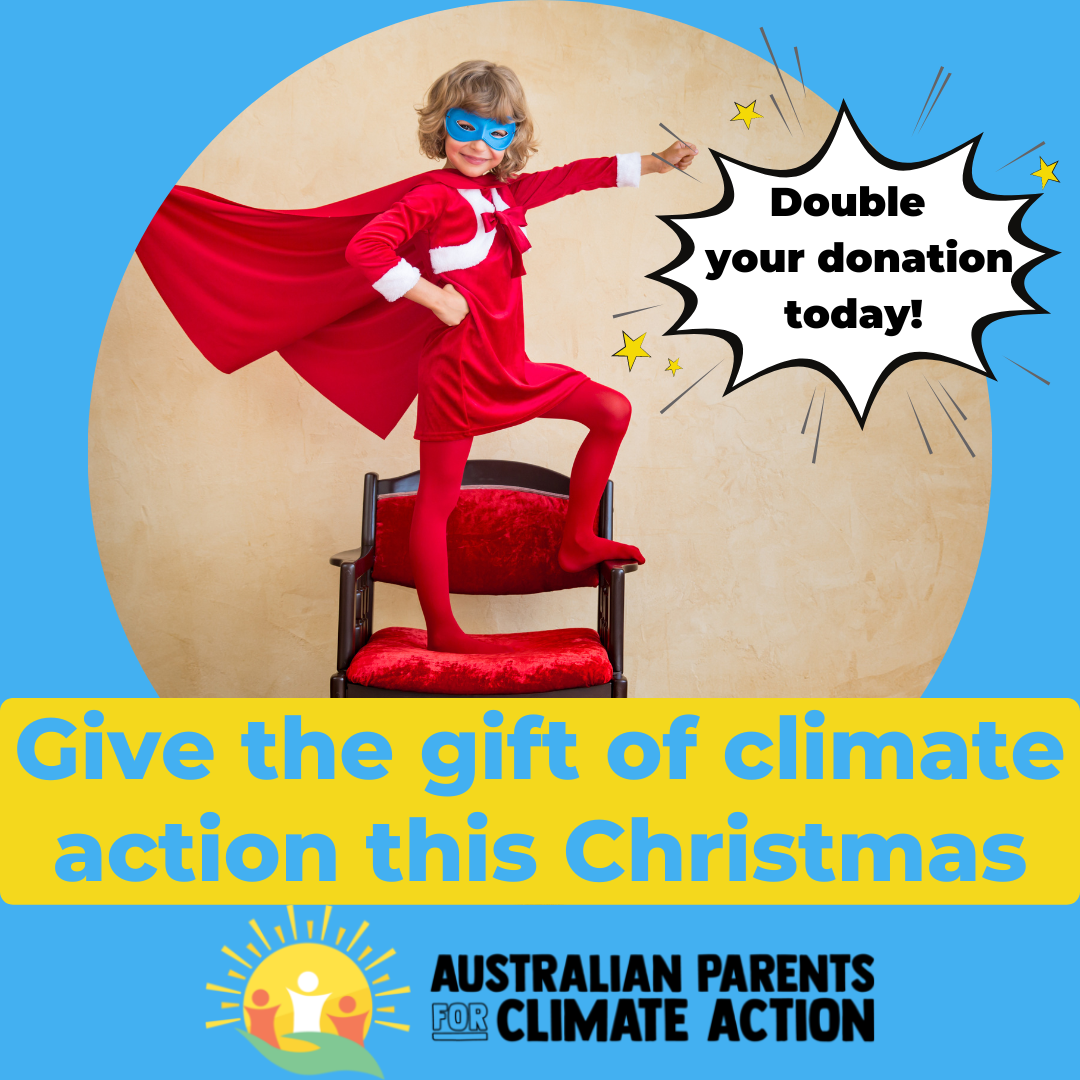